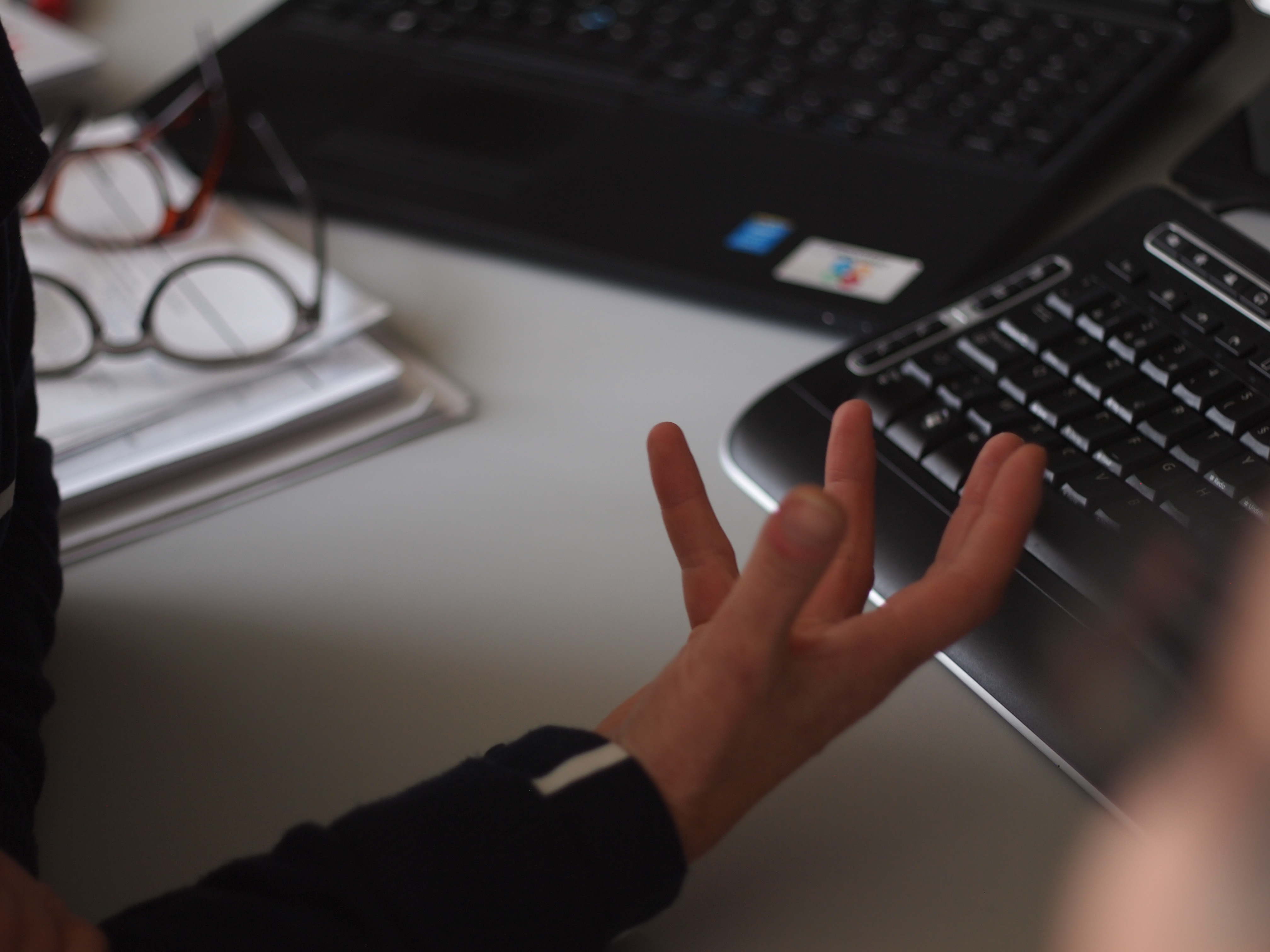 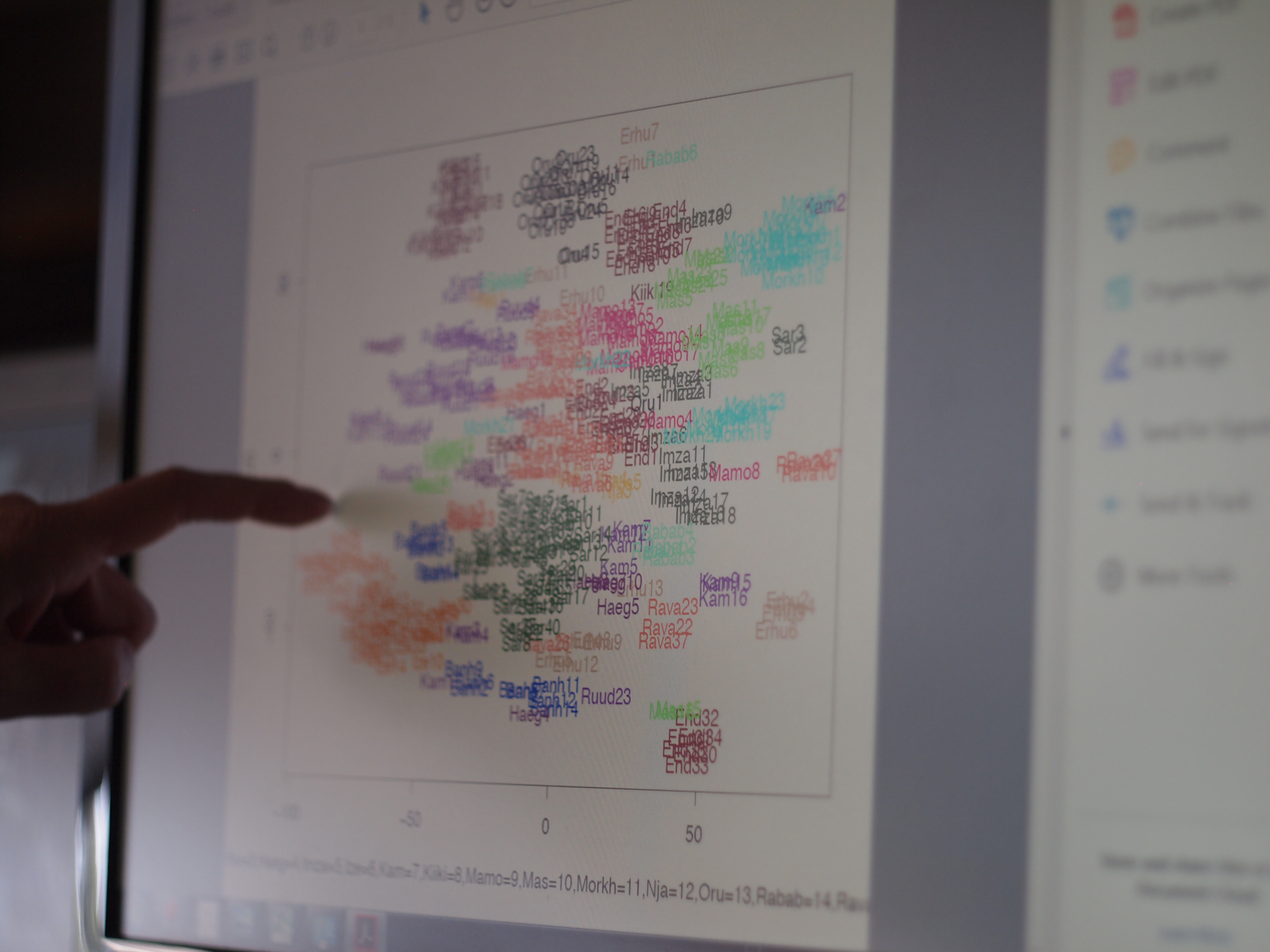 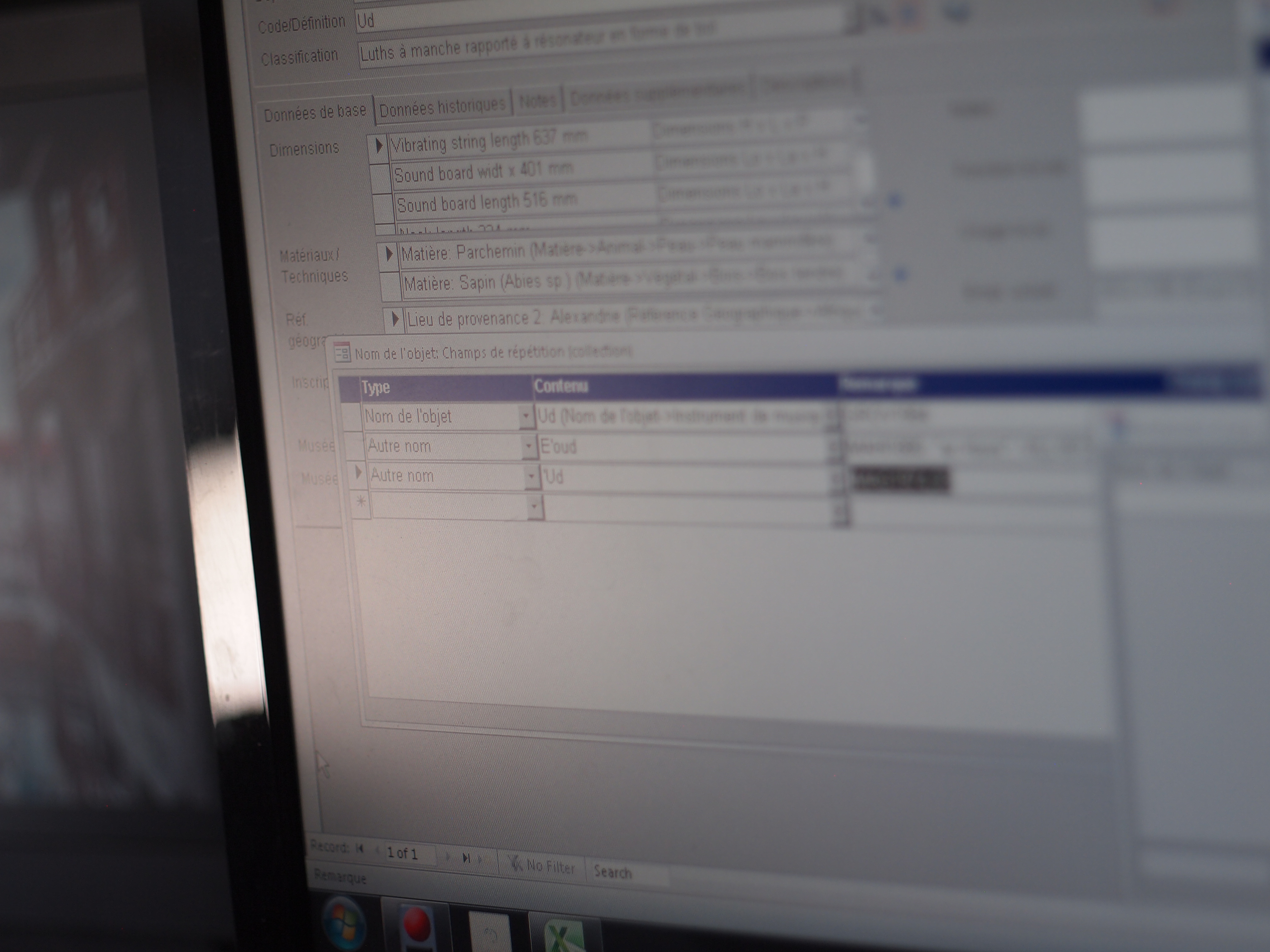 The big importance of [digitizing] the African collections is that the agents of museums [in Africa] provide local names and sometimes the name of the local builders. This is never the case in western collections because we have no clue, and we have long been taught that it's not interesting at all to have them. 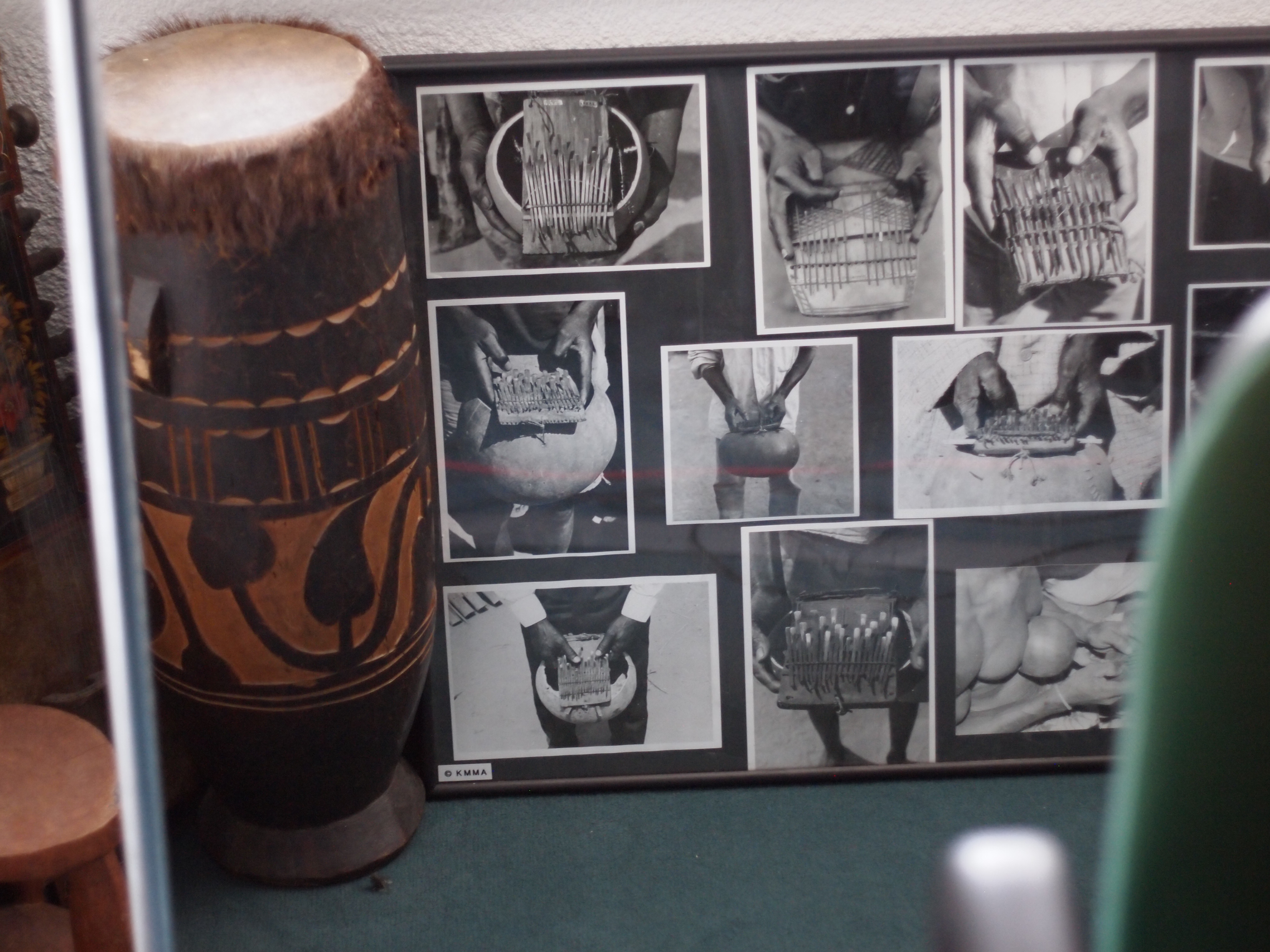