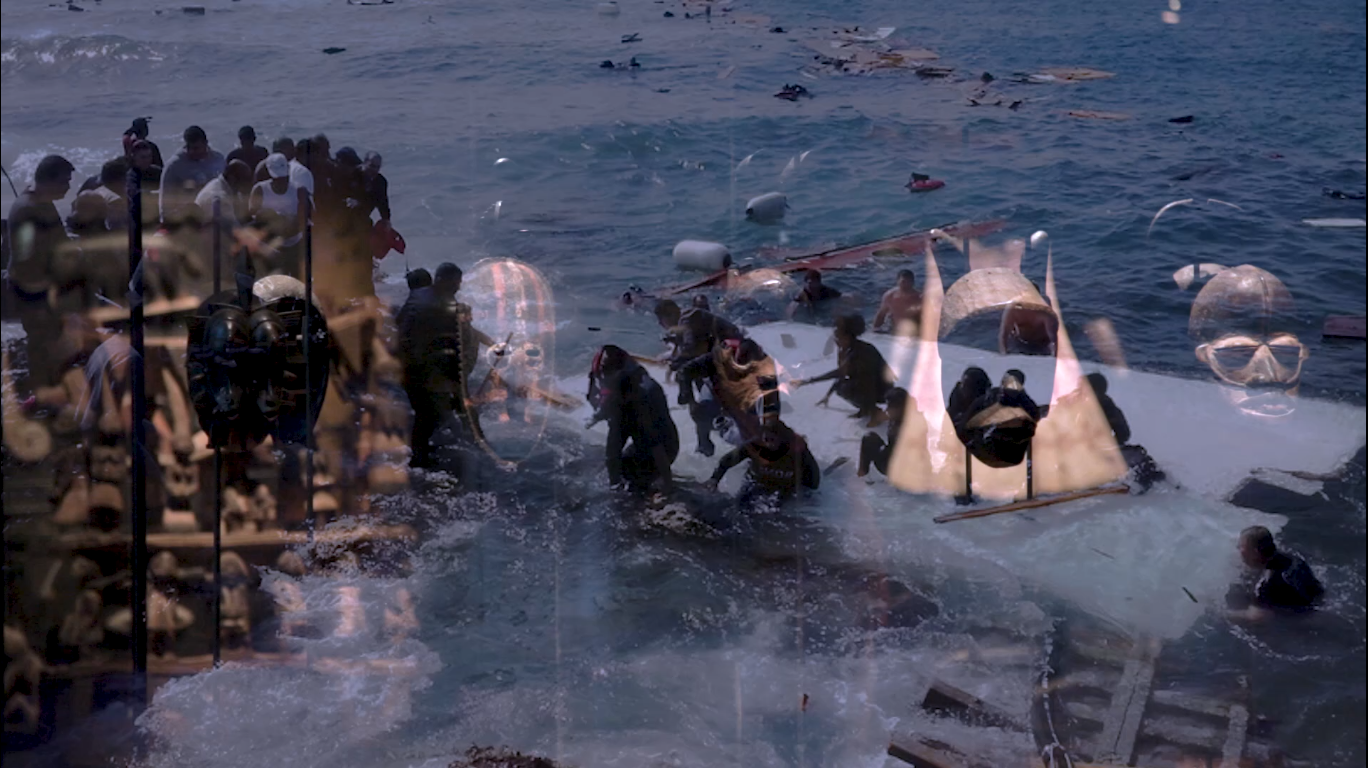 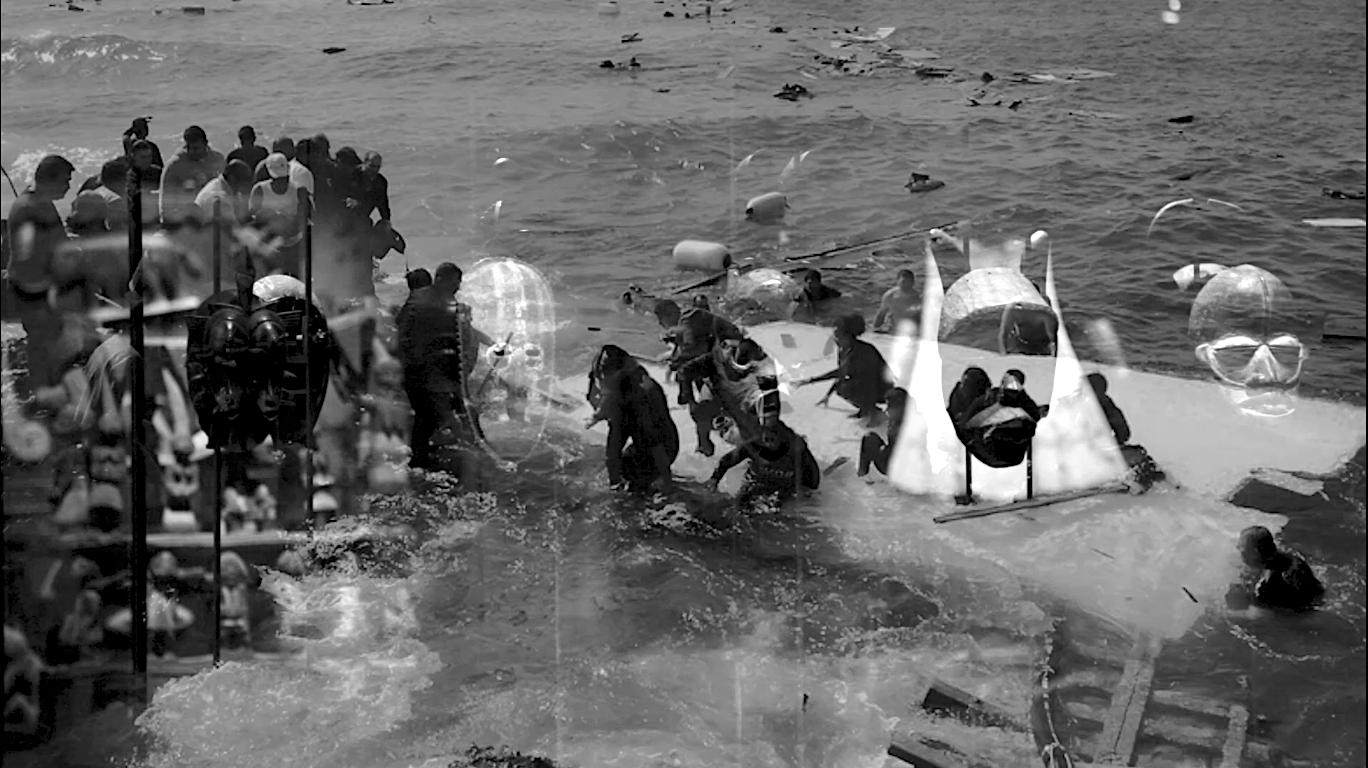 Artifacts preserved in European museums are not just exemplary masterpieces. They are also congealed forms of imperial violence. Centuries of imperialism have taught armed, imperial actors that they have a license to shoot those who reach their borders, carrying only small bundles with them, only enough to provide for their immediate needs. The objects that belong to these people’s communities had already entered the borders of imperial states, years before, when they were transported by force through imperial expeditions. It is therefore time to refuse the “undocumented” status imperial states have forced on these people, who feel they have no choice but to migrate to the same states and claim their due rights. Their movement is a reparative one and we are being called to endorse it.[1] 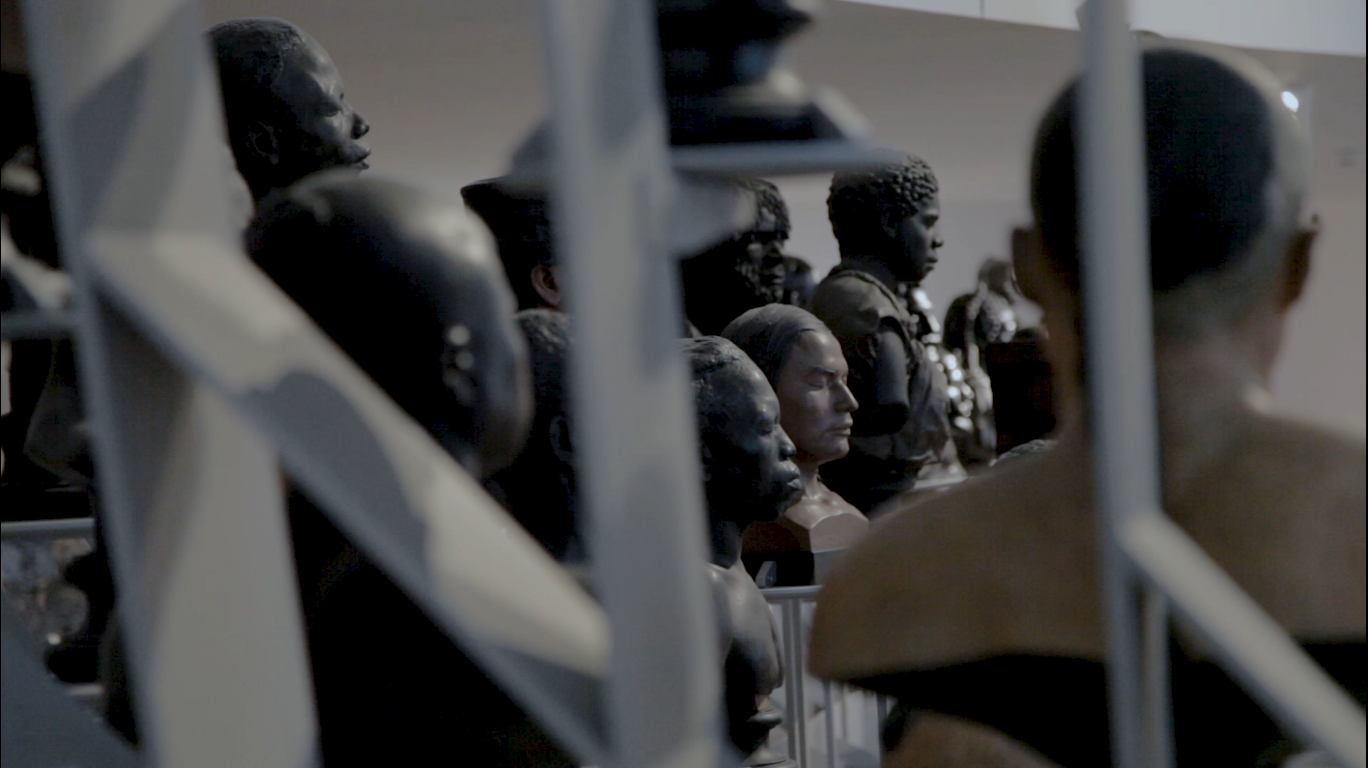 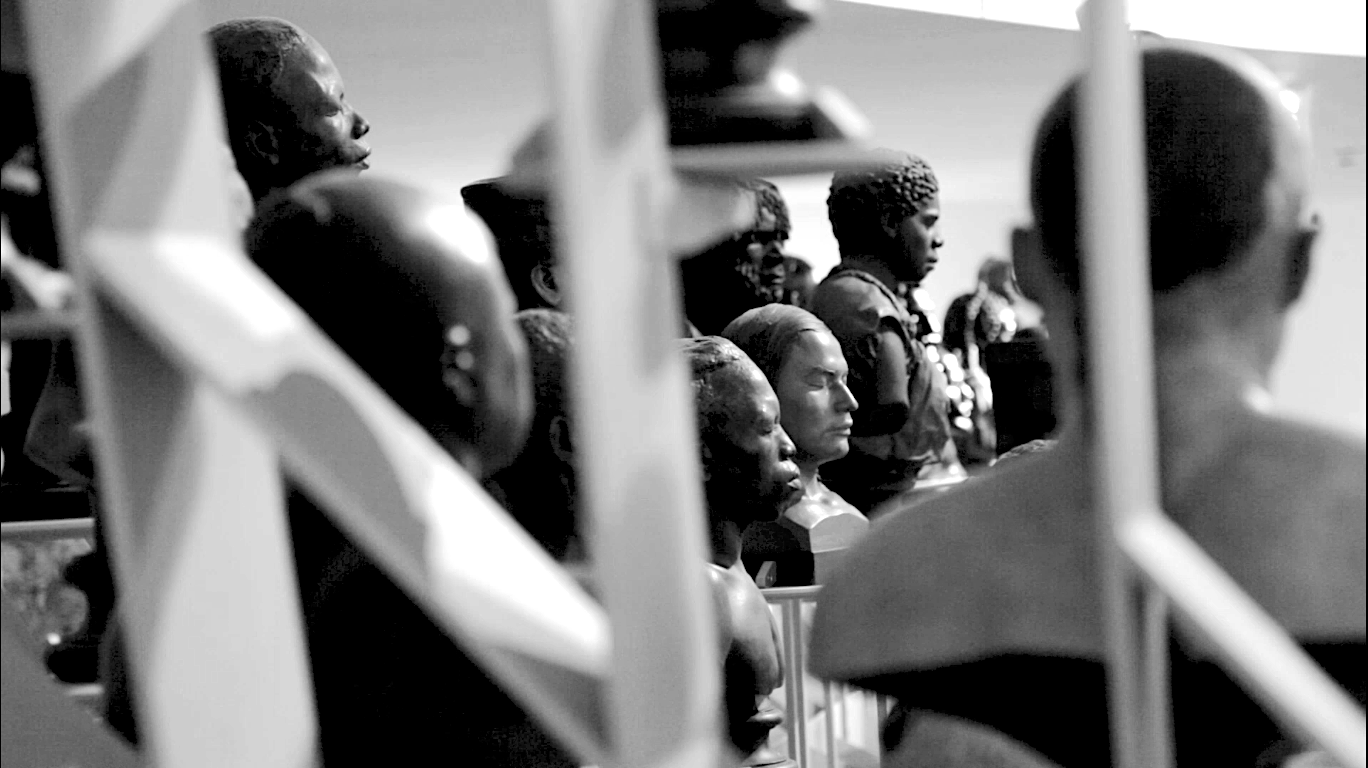 It’s true, they may not have the documents required at the border, but they have well-documented objects in all these museums. This is why they are reaching out. Their movement is a counter-expedition, a counter-expedition of people refusing to be separated from the world they see as their own. They are expected by these objects. Some of these protective figures still struggle to preserve their protective powers, following them from afar. To see their movement as reparative, we must first recognize the violence of separating objects and people into two separate regimes: a regime in which objects are well documented and cared for by museum experts; and another regime, in which people are declared “undocumented” and subjected to border police protocols. These people are not threatening the sovereign countries in which they seek asylum; they are threatening the prerogative of colonial actors who created a system in which they enjoy similar conditions of movement, as do those objects that they looted from others. They made these objects theirs in order to render others objectless and to limit or completely block their movement. Those who reach the borders refuse to recognize this dubious ownership of their objects and the rights on which such ownership is predicated. They are key actors in a political reality that they aspire to generate. In this transformed, potential world of which they are carriers, the borders and legal systems that were conceived to keep people and objects separated will be abolished. From the moment of initial dispossession onward, the people from whom these objects were expropriated have known that the restitution of such objects is long overdue. It is these people’s ongoing refusal to recognize imperial ownership of their objects that has made the discussion of restitution possible. [2] 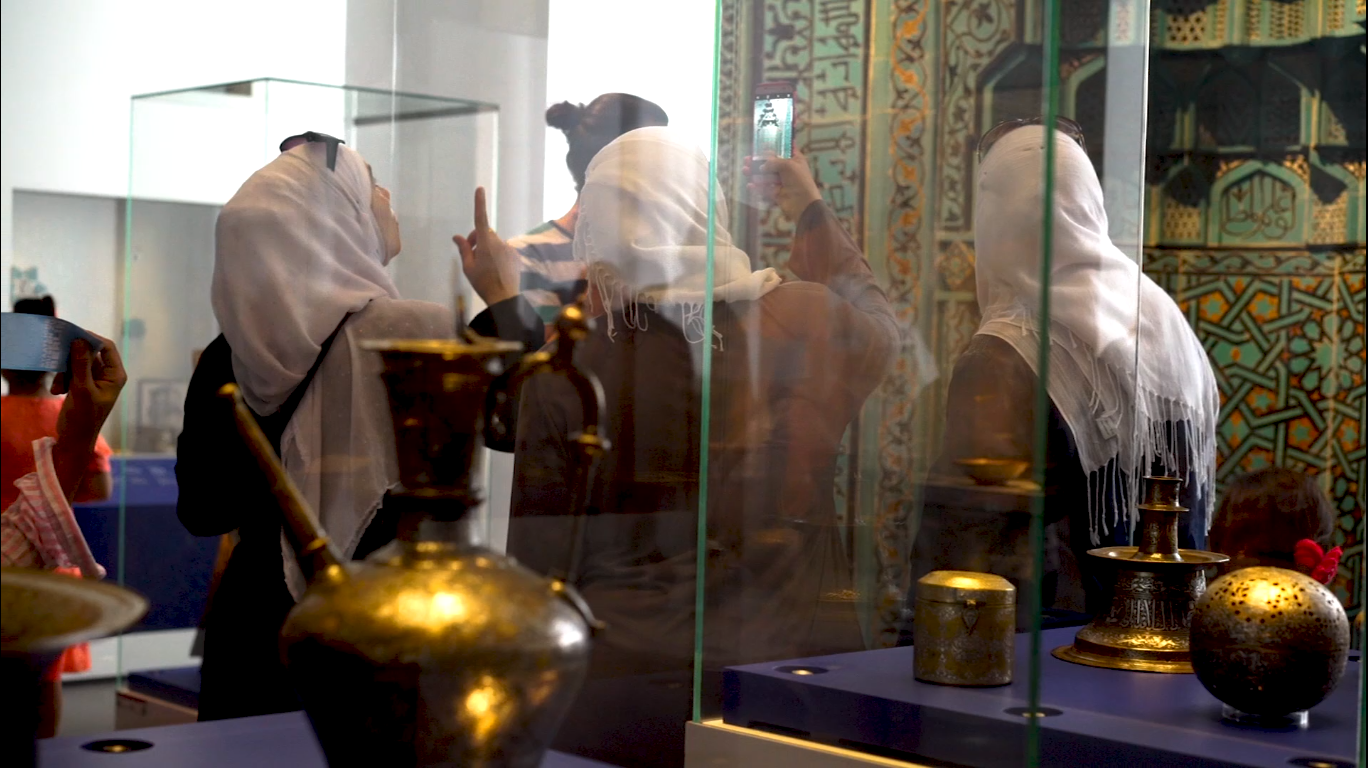 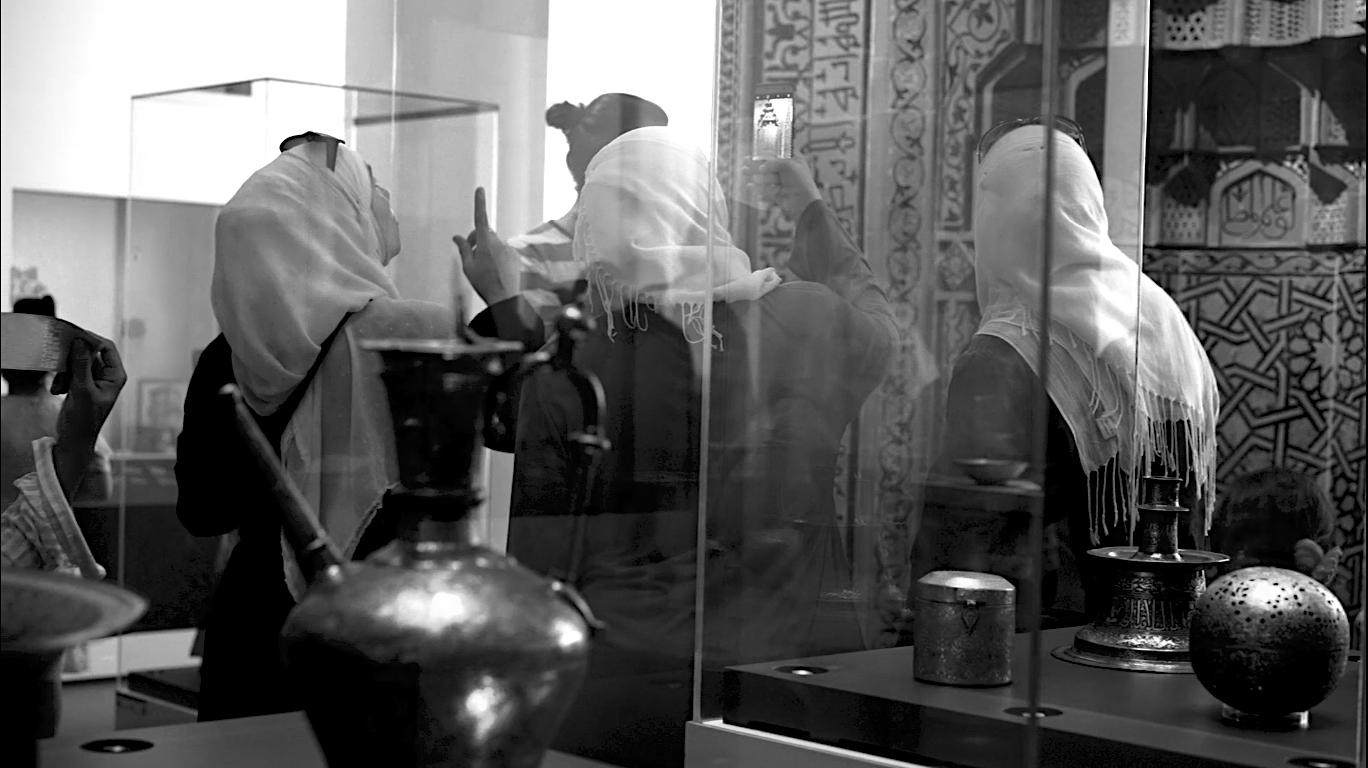 Collections in public museums such as ours are inalienable and we are not supposed to actually restitute them. When you are confronted with the fact that 80 or 90 percent of Africa cultural heritage is kept outside of the continent – how can you not be in favor of restitution? It just doesn’t make any sense. The restitution of objects, the hiring of refugees as guides to work in museums that hold artifacts plundered from their homelands, and the creation of digital archives of destroyed cities could be the beginning of reparations. Or they could be nothing more than the continuation of imperial institutions benefiting from other people’s cheap labor, resources, and memories.[3]