Saskia Willaert is in charge of the collection of African instruments at the Musical Instruments Museum in Brussels. She is also responsible for the inventory of the instruments and the digital documentation of them. In 2016, we had two conversations with her about the details of that work. 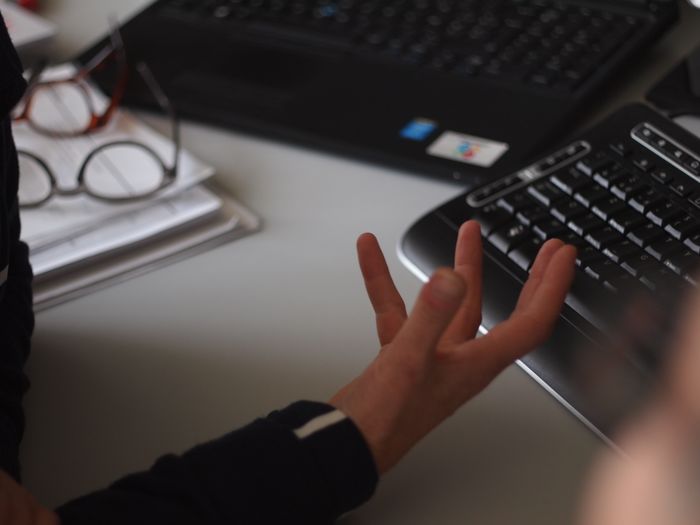 It [the digital system] had a big impact. (...) Now we can prove we are the owners of all these objects because we have picture and because we have systematic links between the inventory number and the physical place where the object is. 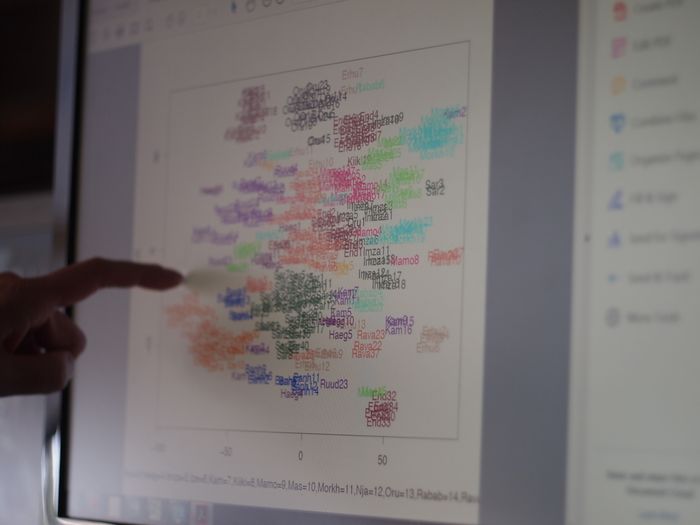 For instance there is an article (...) about the history of the growth of the African instruments collection at the end of the 19th century. By having systematized information the way we did, I could easily find back that each time that Henry Morton Stanley moved further along the Congo river, more instruments from the inner Congo were acquired by the museum. 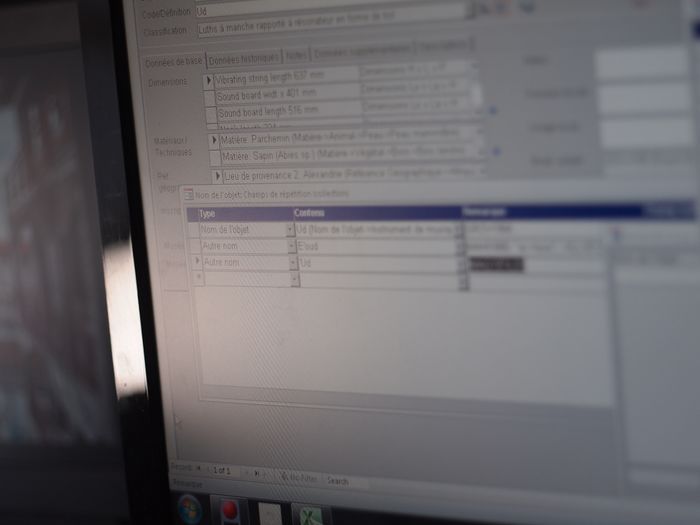 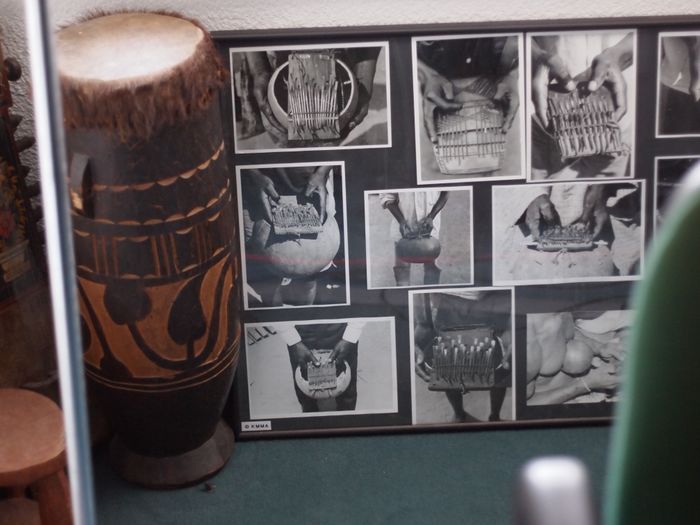 It's a political thing in a way of course. It has been during centuries [that] cultural objects have been taken away from Congo and Africa and have been put into Western collections. To have the name of the object was not important because it was unpronounceable, and the man who made it was even less important. It was just a decorative, beautiful, aesthetic thing in the best case. But in most cases, it was just an exotic thing.